Your Partner in Growing Your Community 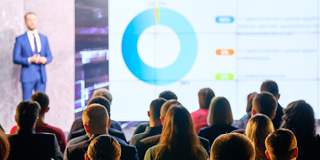 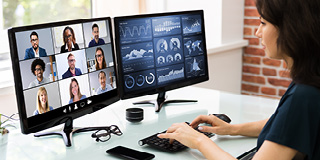 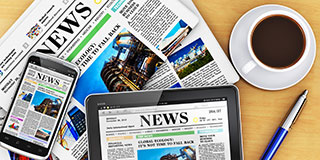 MEDA Medalist of the Year Award

The Medalist Award is not limited to MEDA members.

For Outstanding Early-Career Contributions to Economic Development in Michigan
The Emerging Star Award identifies outstanding contributions to economic development in Michigan within their first ten years of experience. Recipients of this award have demonstrated the ability to show leadership skills both inside and outside of MEDA while also volunteering within their own community.

The Emerging Star Award is limited to MEDA members.

For Outstanding Contributions to MEDA
This award is given to MEDA members who have made substantial, long-term contributions/commitment to MEDA, specifically focusing on the advancement of the economic development profession through support of education/training and/or by expanding the knowledge base of economic developers.

For Enthusiasm for the Economic Development Profession
This award was introduced in 2015. Robert Sieghart, who passed away that year, was a retired Executive in the Economic Development Team for Consumers Energy for many years. He started his career as an engineer at Consumers and rose through the organization to become the Senior Marketing Engineer on their Economic Development Team. He also served as the President of the Village of Brooklyn for 14 years and served on their Planning Commission for 24 years. He was an active MEDA Member. He served on the MEDA Board for several years, and in 1987 served as the President of MEDA.

Bob was enthusiastic about much in life, including golf, his family, the Village of Brooklyn, and his beloved Fighting Illini at his alma mater, the University of Illinois. No one could wear an orange Fighting Illini blazer like Bob! With this award, we remember Bob for his enthusiasm for economic development. He made sure that every MEDA meeting was full of networking and fun. He made sure that new members of the organization were greeted and introduced to as many people as possible, and immediately put on a committee so that they could feel a part of the organization. He was very interested in building up a farm team of MEDA members, and if you look at the Presidents and Board Members of MEDA that followed Bob, they were all people that he encouraged to get more involved in economic development as a career, and MEDA as the group that would embrace professionals and gives them the support and tools that they needed. Bob was also concerned about the future of economic development as a profession, and MEDA as the voice, and worked on several strategic planning and by-law committees through the years so that the organization was structured to best prepare its members for the challenges and opportunities that lay before them. 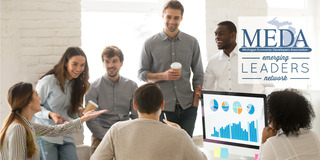 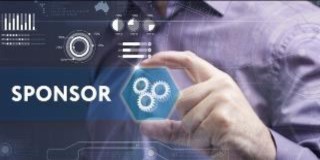 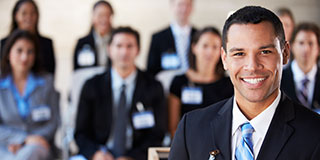